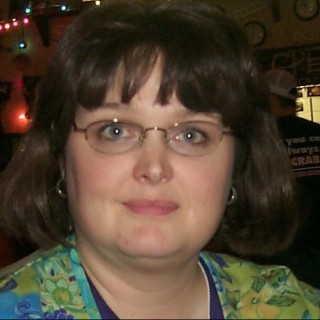 Donna grew up on the Gulf Coast enjoying warmth and water. She had a full career as a nurse and for a few years owned a candle company. Donna has gone back to her first love, writing.

Blackwater Creek was released in 2014. Blackwater Nights followed in 2015. Donna is currently finishing the last book in this trilogy, Blackwater Revenge. It is due out in 2018. Donna drew on her southern upbringing and created a warm cast of characters.

Still living in the same town she grew up in, Donna lives with her husband and two dogs.